“As of 2017, the annual VET Report is a regular task of NIVT. This legal basis allows NIVT to work seriously and properly on developing the VET Report 2016” Dr. Vu Xuan Hung, Director of the National Institute for Vocational Training (NIVT)/General Directorate for Vocational Training (GDVT), announced at the opening of a workshop aiming at strengthening the technical and scientific capacities of NIVT researchers. The workshop in Hanoi on 28 March, 2017 and the following three-day coaching session was jointly organized by NIVT, the Programme Reform of TVET in Viet Nam of Gesellschaft für internationale Zusammenarbeit (GIZ) GmbH and the Federal Institute for Vocational Education and Training (BIBB).

The mission of the BIBB experts from 28 – 31 March, 2017 has been prepared and organised in frame of the Trilateral Cooperation Agreement between NIVT, GIZ and BIBB.

The technical and scientific workshop focused on strengthening the knowledge and practical skills of the NIVT researchers on issues relating to compiling a report chapter such as techniques of posing research questions, developing indicators, application of different templates for description and analysis of statistics and indicators as well as summarising information. Aside from these conceptual issues, the workshop also paved the way to integrate cross-cutting topics such as gender and inclusive TVET into the next VET Report 2016. Furthermore, the workshop aimed at preparing researchers and the VET Report to contribute to the reporting on TVET relevant Sustainable Development Goals (SDGs) and their implementation in Vietnam.

“It is our common aim, to enhance the quality of the VET report as an instrument for political decision-making”, Mrs. Britta van Erckelens, Deputy Programme Director of GIZ-Programme Reform of TVET in Viet Nam announced at the opening of the workshop. Precondition is, Michael Schwarz, Deputy Head of BIBB Division International Cooperation and Advisory Services added, that “relevant stakeholders’ cooperation concerning data provision is inevitable, because only sound data allows for reliable reporting”.

The Vietnamese version of the VET Report 2015 will be published in April, the English version in June 2017. 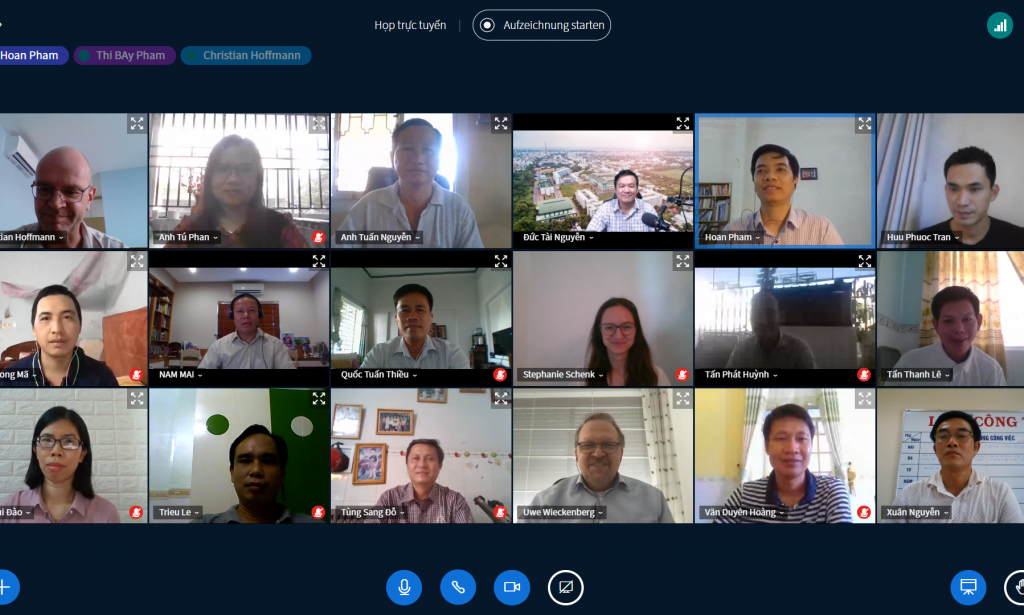 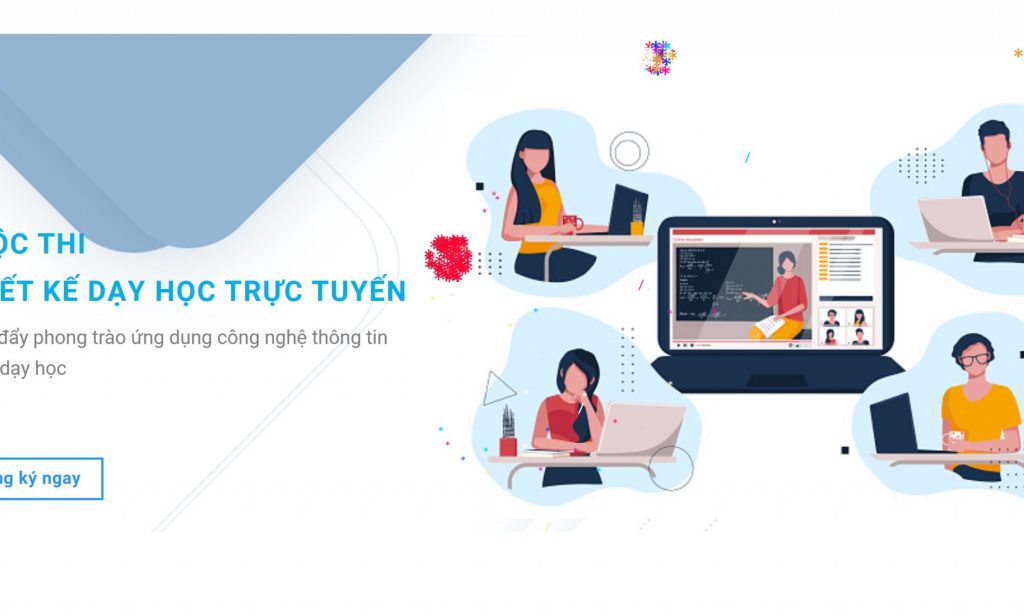 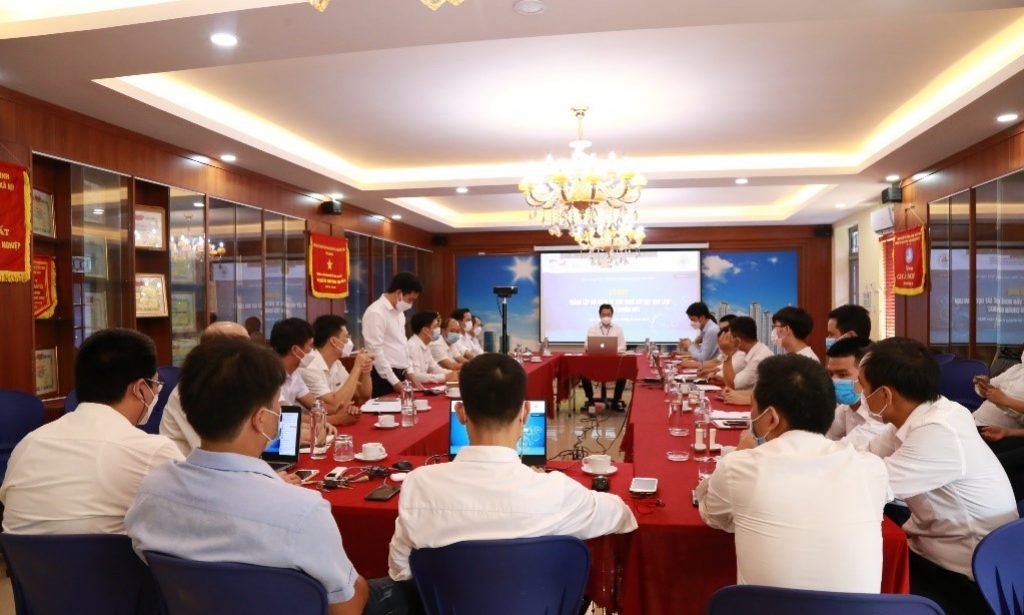 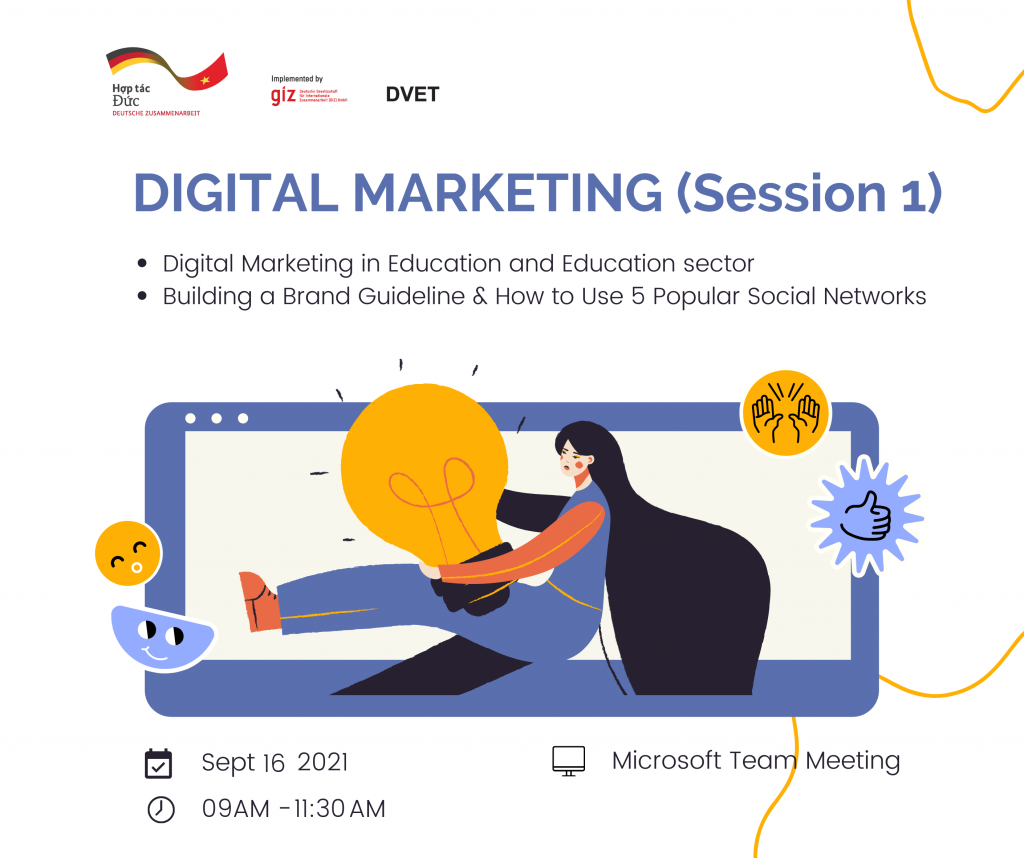